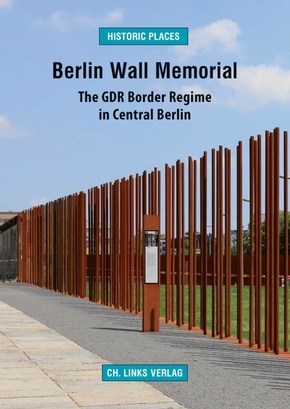 No other structure has had a greater impact on Berlin than the wall that divided the city from 1961 to 1989. Built to keep the SED in power and the East German population inside the country, it separated the people in the East and the West for 28 years. This succinct book tells the story of the Berlin Wall - how people tried to overcome it or learned to live with it, from the division of Berlin before the Wall was built to the completion of the Berlin Wall Memorial on Bernauer Strasse.